During the 20th century Pauma men and women served with distinction in the U.S. Armed Services. That commitment has carried through into the early part of this century.

Cleto Forbes, U.S. Navy, USS Rigel. He survived the attack on Pearl Harbor and served throughout the rest of the war. Samuel J. Powvall, U.S. Army. He participated in the Normandy Invasion, marched through Europe, was wounded and received the Purple Heart. Andrew Majel, U.S. Army Air Corp. Served as a bombardier in the European theatre. 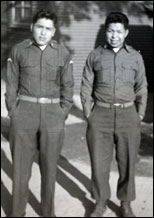 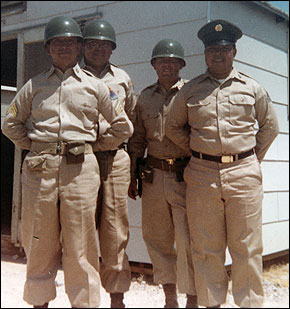 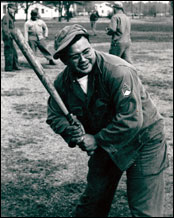 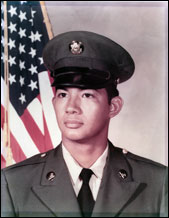