In April of 1769, a Spanish ship named the San Antonio sailed into San Diego Bay, and two Spaniards became the first to meet and interact with the indigenous people of the area, known today as the Kumeyaay.

The indigenous people, many of whom called themselves “‘atàaxum,” which means “people” or “human beings,” had their own systems of governance, religion and economic trade. The indigenous people of Southern California could not have anticipated that their brief interaction with this Spanish priest and military explorer would be the hallmark of centuries of drastic irrevocable change. 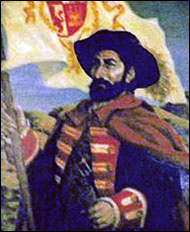 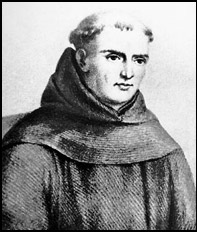