Indian tribes within the United States possess sovereign authority over their people and territory. Tribal sovereignty, the right for tribes to make their own laws and be governed by them, predates the establishment of the Federal government and the U.S. Constitution.

The inherent sovereignty of tribes was acknowledged by the United States through the process of treaty negotiations between two sovereign “nations.” In California, eighteen treaties were negotiated and signed between the federal government and various California tribes, including headmen representing the Pauma-Yuima band of Mission Indians who signed the Treaty with the San Louis Rey, ETC., 1852.

Over the years, inherent tribal sovereign powers have been diminished through federal case law, however the modern definition of tribal sovereignty acknowledges that tribes possess a unique political status different from any other group in the United States. Thus, federal and state governments are required to engage in government-to-government relationships with all federally recognized tribes.

This unique political status has evolved from the inherent sovereign status of Indigenous peoples prior to European contact and through the process of treaty making between the United States and the various tribes. The Indian Commerce Clause of the United States Constitution (Article I, 8, clause 3) is the main source of the “nation to nation” relationship between the federal government and tribes, and has been the primary vehicle used by Congress to recognize and define tribal sovereignty. In addition, the Court has ruled that Congress, as the legislative body of the nation, and not state governments, has an intrinsic power to deal with the Indian nations that reside within the borders of the United States. 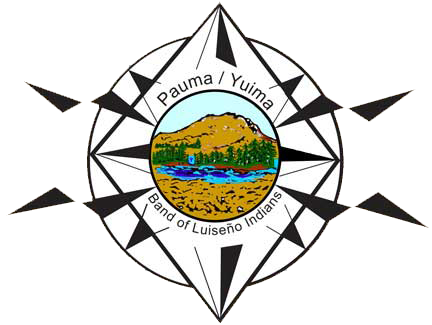 The Marshall trilogy, a series of three Supreme Court cases decided by Chief Justice John Marshall beginning in the 1830’s, set forth the legal framework for defining Tribal sovereignty. In defining tribal sovereign powers, Justice Marshall described tribes as “domestic dependent nations,” meaning that although tribes were “distinct independent political communities,” they remained subject to the paternalistic powers of the United States. Thus, Indian tribes possess internal governmental power over all affairs within the tribe, but lack external authorities to engage in relationships with foreign nations. It is important to note that state governments do not possess authority over tribes and the powers to “expand” or “contract” tribal sovereign authority rests solely within the power of the federal government. Thus, sovereignty also means that states are precluded from interfering with the tribes in their self-governance, while at the same time the United States congress reserves plenary power to change the scope and definition of tribal sovereignty.

Over the past 170 years, the U.S. Supreme Court has reaffirmed tribal sovereignty in numerous court decisions. The 1832 Supreme Court decision Cherokee Nation v. Georgia ruled that Indian nations had the full legal right to manage their own affairs, govern themselves internally and engage in legal and political relationships with the federal government and its subdivisions. State governments, nonetheless, have historically been hostile to the concept of tribal sovereignty, often in their attempt to control native lands, resources and assets for their own advantage.

In California v. Cabazon (1987), the Supreme Court ruled that tribes have the right, as sovereign nations, to conduct gaming on Indian lands, free of state control when similar gaming outside the reservation is permitted by the state for any purpose.

Today, tribal sovereignty plays out in many instances. Whether talking about off- reservation archeological digs, tribal membership, the return of indigenous items to tribal lands or operating tribal businesses, tribal sovereignty allows Pauma to preserve, protect and propagate our cultural heritage and economic sustainability. 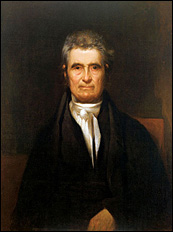 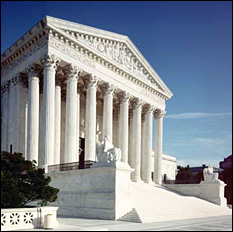 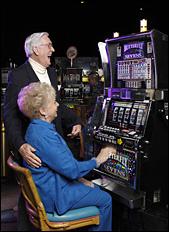