The California Indians’ Jurisdictional Act of 1928, and organizations like the Mission Indians Federation, led to litigation for compensation of lands lost due to the un-ratified treaties. The Great Depression brought hard times, loss of land and disruption to claims. The Indian Reorganization Act of 1934 added a new layer of red tape. World War II also disrupted litigation, but after the war the Indian Claims Commission Act of 1946 provided a forum for land and resource claims.

Attempts at termination in the 1950s were blocked and Public Law 280 allowed for some self-determination with increased state jurisdiction. The 1970s brought in greater self-determination and Pauma-Yuima became part of a number of coalitions with other federal bands/tribes in securing water rights, health service and education and resource preservation. The Indian Self-Determination Act (PL. 93-638) provided Pauma the resources to install irrigation lines for avocado and citrus groves.

Since the advent of the Indian Self-Determination Act, Pauma has routinely and systematically pursued education, social services, and economic development as duties and responsibilities of a sovereign nation. Cash revenue, while always limited, necessitated that we engage in partnerships and memberships in various coalitions and consortiums. The Indian Child Welfare Consortium, the Intertribal Court Consortium and the Indian Health Council Consortium are a few examples. 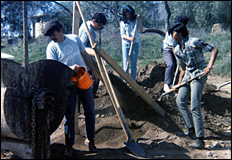 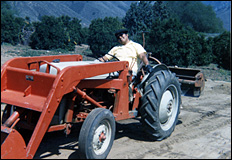 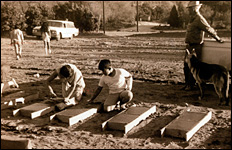 Protection of the environment prompted Pauma to engage in a sustained low yield harvest to clear out old, dead and diseased trees, before replanting the area. The Hupa Tribal forestry department assisted us in creating a viable reforestation plan, but unfortunately two major fires have destroyed most of the reforestation.

The passage of the Native American Graves Protection and Repatriation Act (NAGPRA) of 1990 gave us increased control over funerary objects, sacred artifacts and human remains found in museums and universities. This in turn led to greater educational efforts and revitalization of language and culture.

Today there are six bands of Luiseño people: Pala, Pauma, La Jolla, Rincón, Pechanga and Sobóba. Being a federally recognized tribe means that the Pauma Band of Luiseño Indians is a nationally recognized federal Indian tribe with all the rights and obligations of such a nation. While we maintain that we have always been a free and sovereign people, today our sovereignty is acknowledged through our federal recognition status. 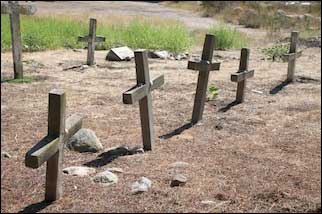 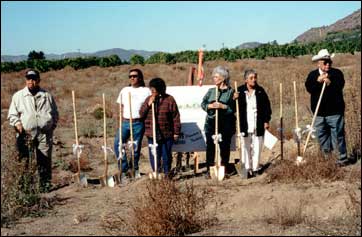 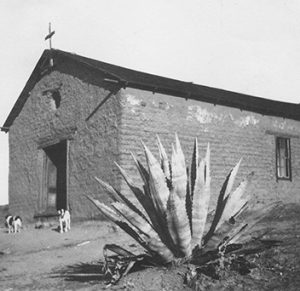 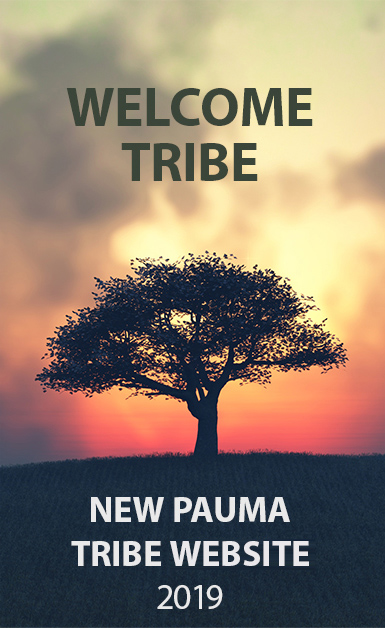